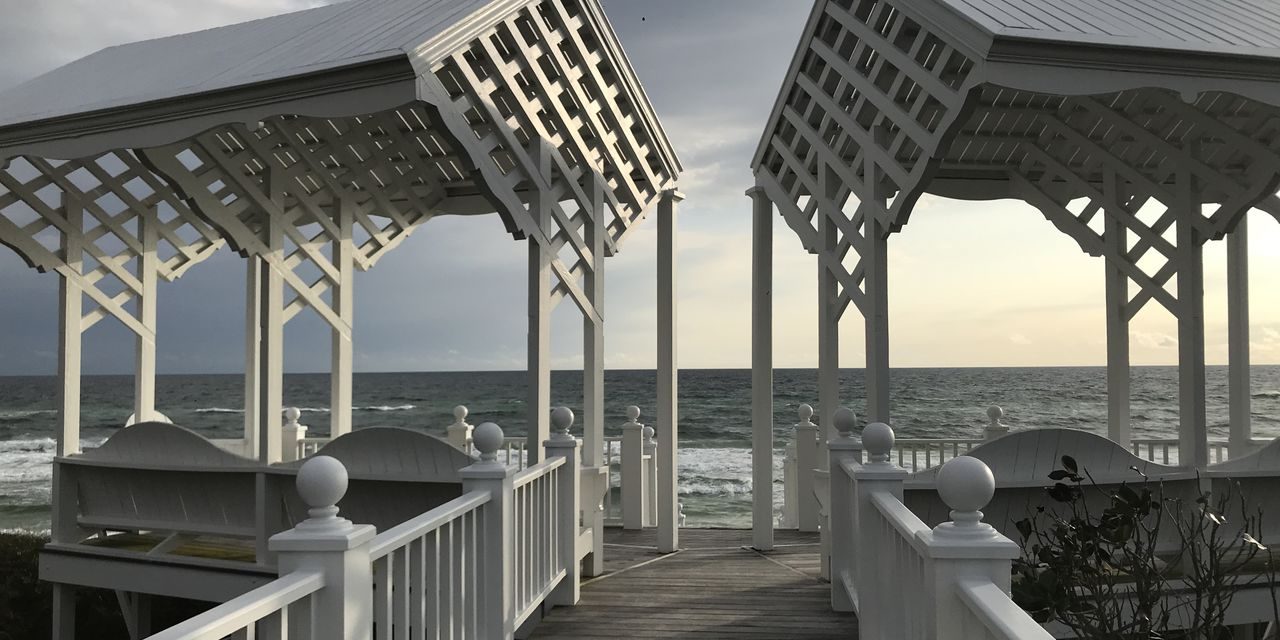 MARCH 11, 2021 — It’s hardly a hidden gem, this stretch of beachfront in Walton County on the Florida panhandle. It’s one of the fastest growing regions in the state.

And yet, in all my years of traveling to Florida, I’d never ventured here, didn’t know much about it — until last month, when I was shopping for an easy-to-reach, drivable destination in Florida, closer than the southwest corner of the state where I usually vacation.

Texans, Georgians and Alabamans have been descending for years on this stretch of the Emerald Coast, so-called because of the Gulf of Mexico’s gorgeous green hue here. 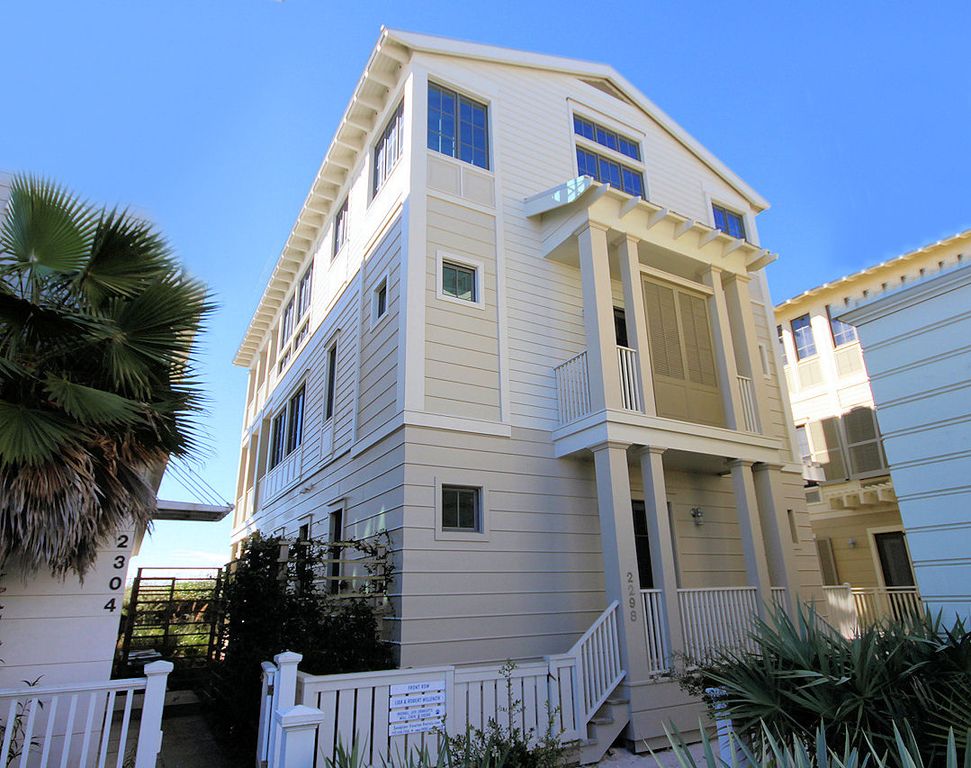 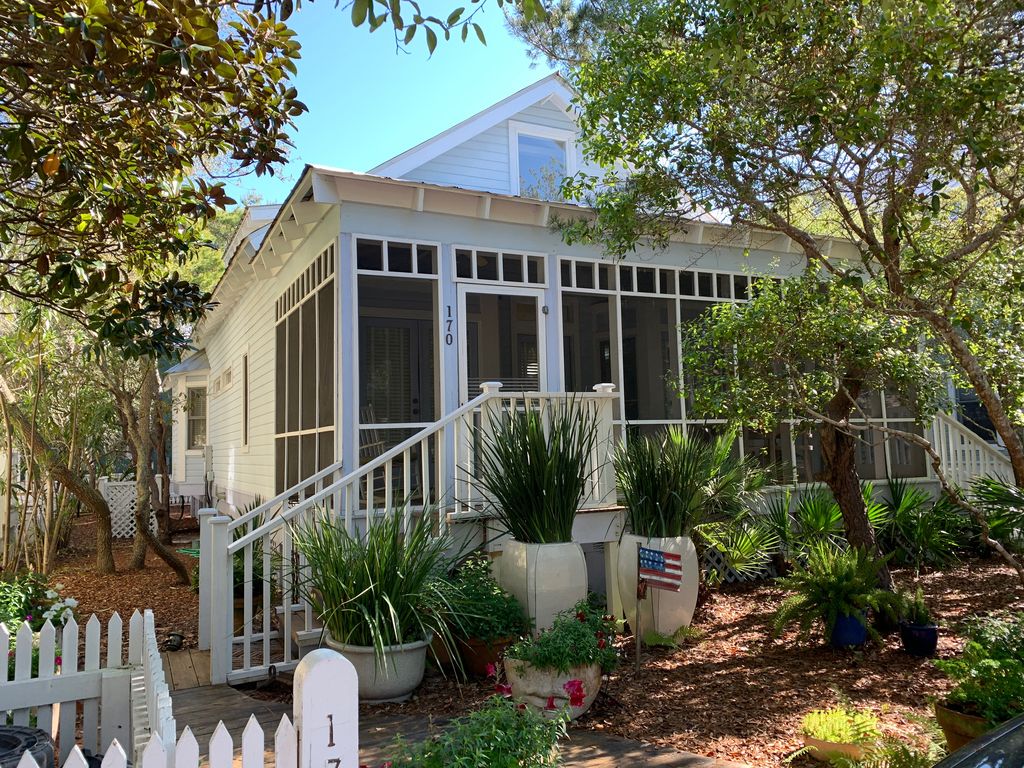 Lady on the Beach 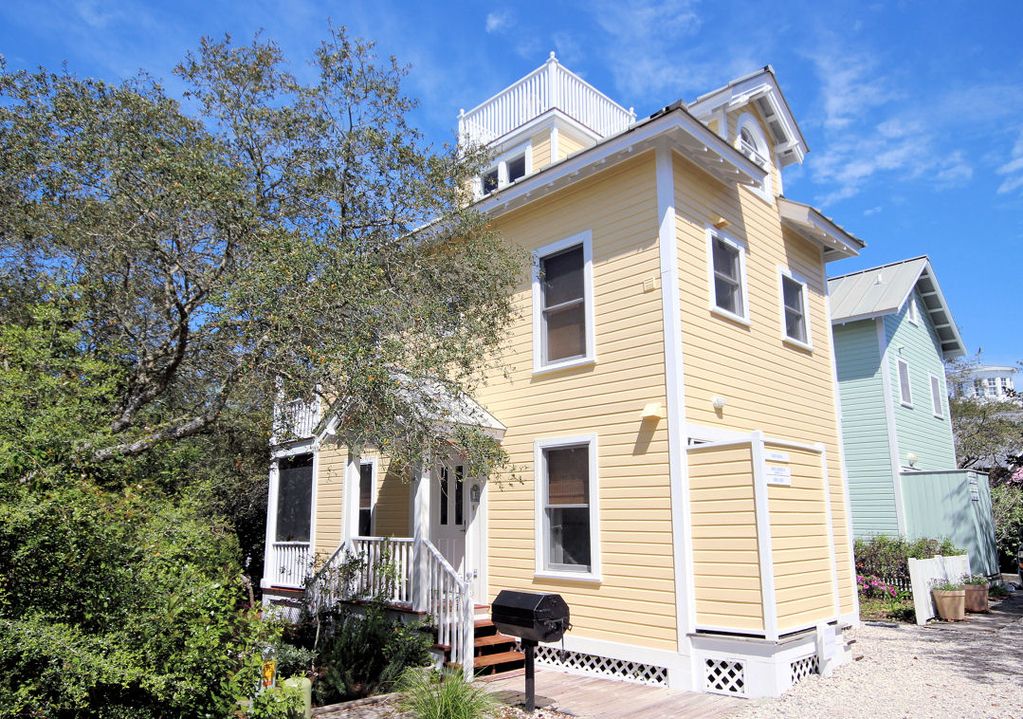 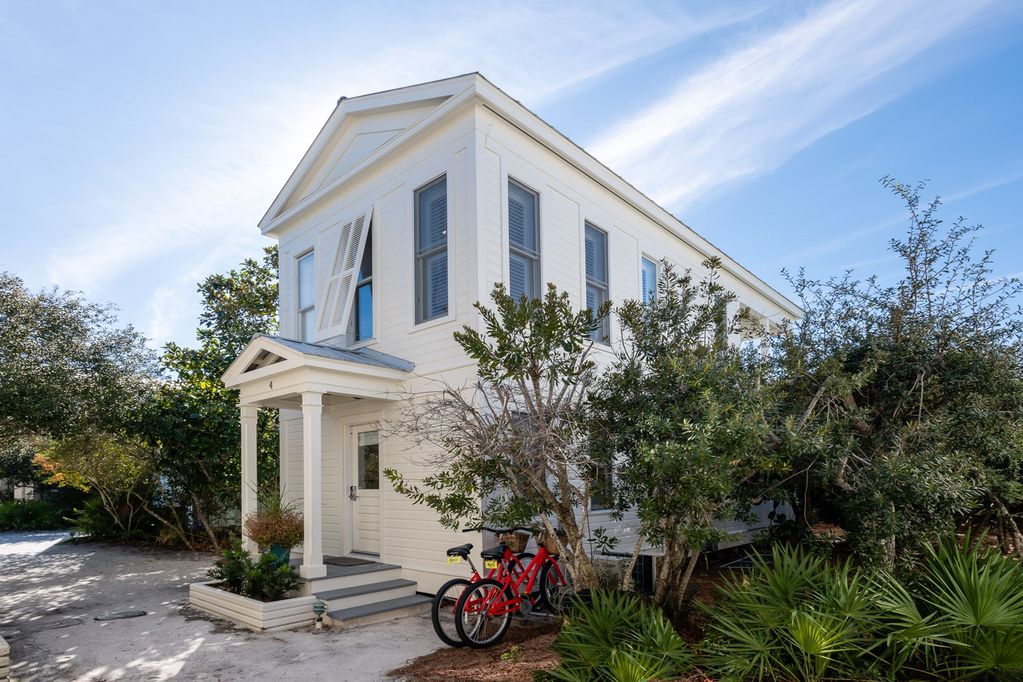 I highly recommend popping into Modica Market, a charming locally-owned gourmet and specialty market. The owners, Sarah and Charles Modica, who set up shop in Seaside with their son back in 1989!

Check out the Saturday farmer’s market! Lots of vendors fill tents along central Seaside to sell their fresh produce and yummy sweets!

The beaches at Seaside are unbelievably beautiful, and never seemed to be crowded! Throughout Seaside, pavilions line the beachfront. They are meant to exemplify the design sense of the architects behind the design of the town.